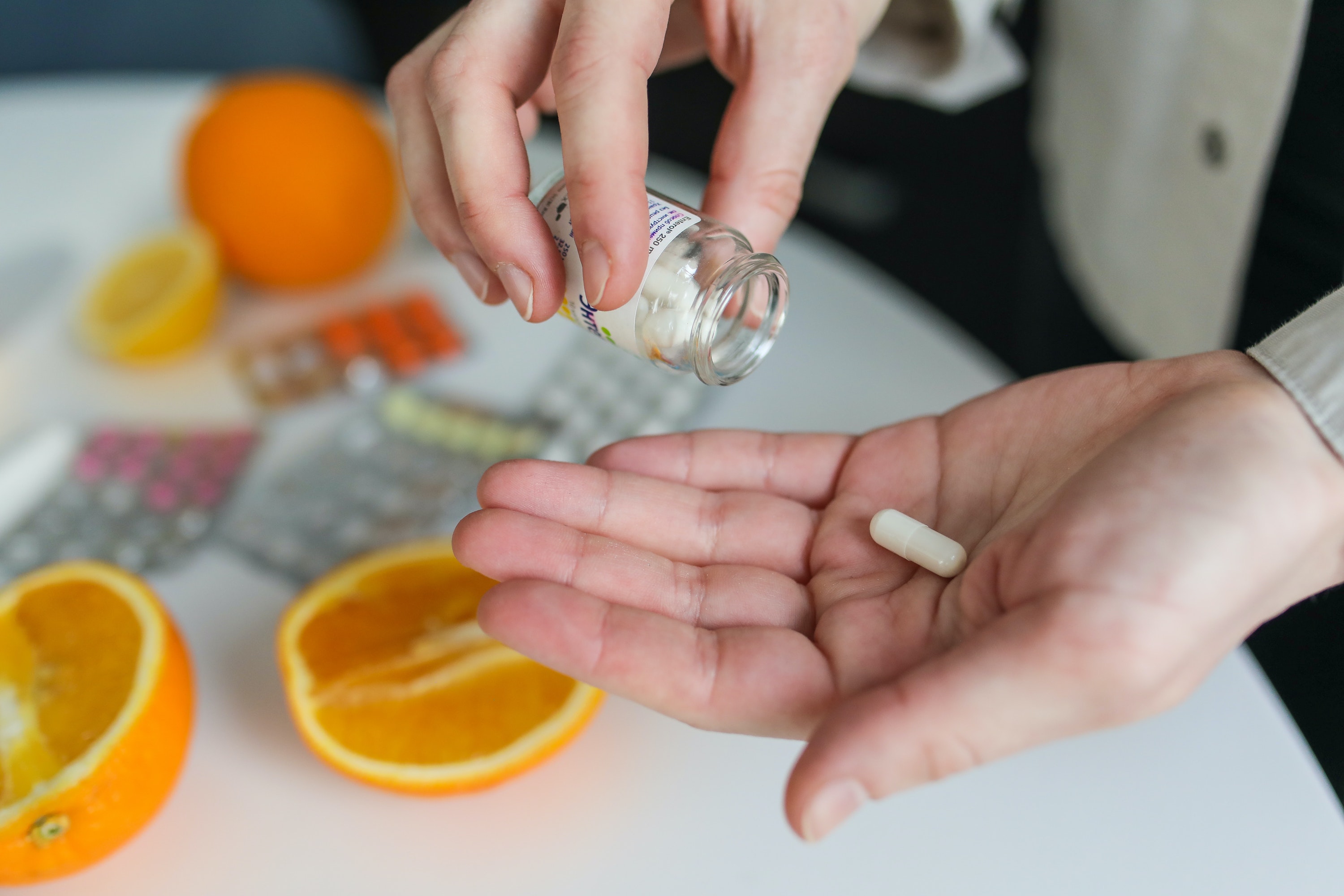 The intestinal microbiota plays a crucial role in the health of individuals, which is why we must try to keep it in a balanced state, called eubiosis.

Recently, the Research Group on Integrated Pharmacology and Systems Neuroscience of the Hospital del Mar Institute for Medical Research (IMIM-Hospital del Mar) and the CIBER on Physiopathology of Obesity and Nutrition (CIBEROBN), in collaboration with Microomics Systems as microbiome experts, has published the first study that analyzes how maintaining a healthy gut microbiome can reduce the harmful effects of addictive alcohol consumption.

The study, which has funded the National Drug Plan of the Ministry of Health and has been published in the journal Frontiers in Nutrition, is the first to establish a direct relationship between bacteria living in the intestine, brain and addictive behavior. The researchers analyzed in mice the relationship between alcohol intake and the gut microbiota, which is already considered as an organ of the body. In this case, one group of animals received a week-long supplementation with a mixture of prebiotics and probiotics, a symbiotic, to stimulate the growth of beneficial bacteria in their gut, while another group, the control group, received a conventional feeding. All animals were then subjected to intermittent exposure to alcohol for 20 days, alternating alcohol consumption with that of symbiotic or water, in the case of the control group. At the end of this period, the supply of alcohol was interrupted for seven days, to be offered again and to analyze if there was a relapse in consumption.

The results of the tests show that those animals that had received prebiotic and probiotic feeding showed a lower escalation in alcohol consumption. In addition, the relapse after the interruption of alcohol intake was lower. This shows, according to Dr. Patricia Robledo, researcher at IMIM-Hospital del Mar and lead author of the paper, that “the implementation of a diet rich in symbiotics can prevent addictive behavior related to chronic alcohol consumption, since its intake produces changes in the gut microbiota and in certain neurotransmitters of the brain”. That is, the study “explores whether modulation of the gut-brain axis (the two-way communication system between the gut microbiota and the brain) could prevent alcohol-related disorders,” she says.

The animals were also subjected to behavioral studies to measure how dietary intervention with a symbiotic modulated behavioral alterations associated with alcohol addiction withdrawal disorder. The study shows that the females suffered depression, anxiety and memory alterations, but to a lesser extent in those that had seen their gut microbiota strengthened. Finally, concentrations of tryptophan metabolites and neurotransmitters such as noradrenaline, dopamine and serotonin in the prefrontal cortex and hippocampus (areas related to addictive behaviors, depression, anxiety and memory) were examined, their levels are affected differently depending on the sex and state of the gut microbiota.

Therefore, it was shown that “modulating the intestinal microbiota, can affect addictive behavior”, says Dr. Neus Pizarro, signatory of the paper and also researcher of the IMIM-Hospital del Mar, which states that “what we have achieved with the symbiotic is to reduce the adverse effects of alcohol on the composition of the intestinal microbiota and thus avoid its repercussion to the brain”.

In the words of Dr. Rafael de la Torre, coordinator of the Research Group on Integrated Pharmacology and Systems Neurosciences of the IMIM-Hospital del Mar and researcher of the CIBEROBN, maintain a diet rich in prebiotics and probiotics, “is not a magic pill against the possibility of suffering addictive behavior”. In fact, alcohol consumption causes an imbalance in the microorganisms that inhabit the intestine. Therefore, “if we modulate the intestinal microbiota, the changes can be reflected at the cerebral level in the medium and long term. But in no case can the symbiotic be considered a kind of morning-after pill for addictive behaviors”, he adds.

This approach brings us closer to a better understanding of the impact of the health status of the gut microbiota on the modulation of behavioural alterations associated with alcohol addiction disorders, adding the layer of value of the effect of dietary supplementation of prebiotics and probiotics.